Come, grab a cup of coffee, and connect with other women. Join us as we open the Bible and take a look at what God’s Word says to us for our daily lives. We look forward to having you with us. 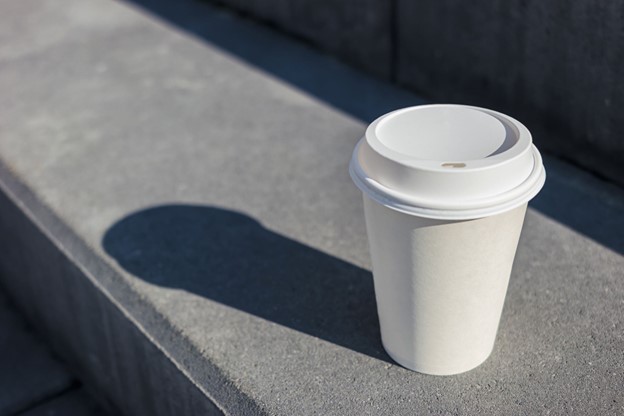 The Men’s group is studying the Bible along with Walk As Jesus Walked: Being a Disciple in a Broken World. Becoming a disciple of Jesus demands more than merely a deep commitment to the text and complete devotion to Christian community. The Messiah is king, and believers are called to pick up their crosses in daily pursuit after becoming like Him. Come rediscover the fierce passion of the apostle Paul and our early Christian brothers and sisters as the rabbi leads you through cities such as Aphrodisias, Antioch Pisidia, Lystra, and Cappadocia in ancient Asia Minor.

We invite you to come and participate as we sharpen one another…”as iron sharpens iron, so one man sharpens another.” (Prov. 27:17). 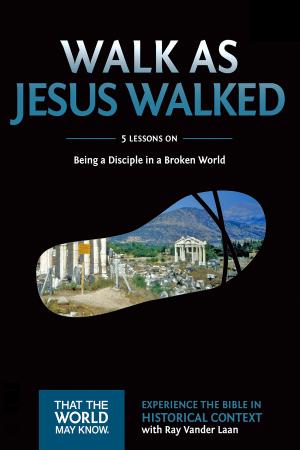